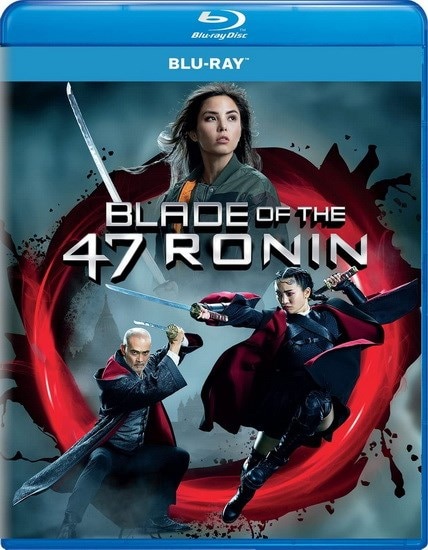 Your package will leave our warehouse within 2 working days, excluding weekends and holidays. The delivery date will then depend on the delivery time of the post, which varies depending on the destination. For delivery in Quebec, the usual delay is one to three days.Click here for more details on delivery times.

An evil witch named Yurei, whose ancestor was slain by one of the 47 Ronin, has surfaced in modern day Budapest determined to have his revenge. Yurei seeks to completely destroy all samurai by uniting both halves of the powerful Tengu Sword. A prophecy claims only a descendant of the original 47 Ronin can wield the blade and defeat this great evil. The samurai are shocked when Lord Shinshiro identifies a streetwise New Yorker named Luna as the one who was prophesied. He charges ronin Reo and apprentice Onami with training Luna to be the hero they desperately need. With most of the samurai lords dead or missing, and a traitor hiding among them, the remaining warriors must summon all of their skills as martial arts masters to combat Yurei's mystic magic and fulfill their destiny.